ES Group took part in the 19th International Meeting on Thermohydraulics of Nuclear Reactors. The meeting reviewed the results obtained by the international team in development of the passive autocatalytic recombiner (PAR) model under the SAMHYCO-NET research program. Simulation of the recombiners operation is a prerequisite for assessment of the hydrogen ignition risks and hydrogen mitigation measures in light water reactors (LWRs).

A group of 7 partners: CIEMAT, CNL, ES Group, FZJ, IRSN, KINS, NRG with the support of German Framatome and Becker Technologies worked to evaluate the realistic and reliable operation of recombiners during a severe accident with the core melt, including the combined effects of oxygen deficiency, steam and carbon monoxide release. The passive autocatalytic recombiner manufactured by Framatome (previously called Areva) was selected for evaluation. Complementary approaches were applied during the analysis, including correlation of parameters, mechanistic model (REKO-DIREKT) and complete chemical model (SPARK). Based on the experimental data obtained at the THAI (Becker Technologies) and REKO-3 (FZJ) facility, a stepwise approach was implemented to evaluate the recombiner model.

In the project, the company was represented by Alexander Mazurok, Technical Director of ES Group.

The International Thematic Meeting on Nuclear Reactor Thermohydraulics is one of the main meetings of experts on nuclear reactor thermohydraulics and related subject areas. The meeting is held every two years and takes place cyclically in North America, Europe and Asia.

SAMHYCO-NET is an international project coordinated by IRSN with the support of the European platform NUGENIA since October 2017. The project aims at improving the knowledge regarding, on the one hand, the risk of explosion of combustible gases generated during a severe accident at a later stage, and, on the other hand, the effectiveness of existing means to prevent this risk and limit the associated consequences. The results of SAMHYCO-NET will improve the late stage severe accident management procedures. 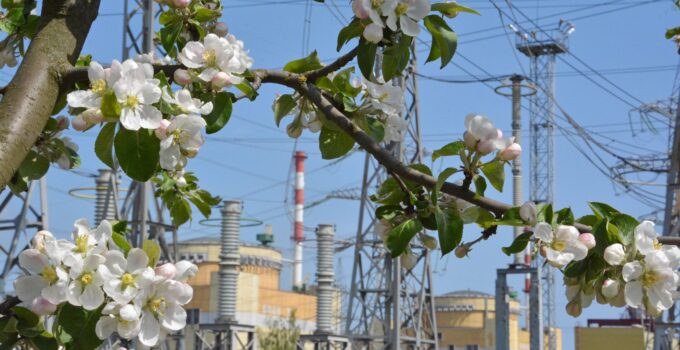 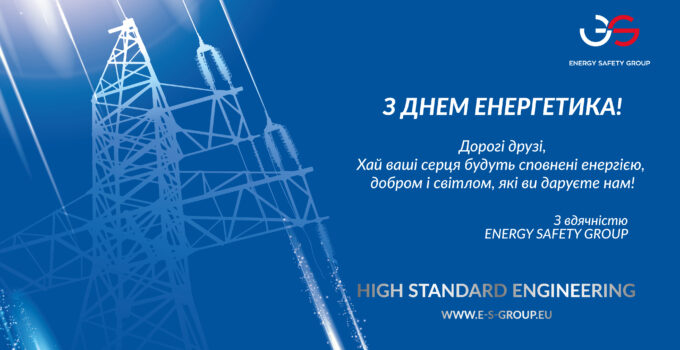 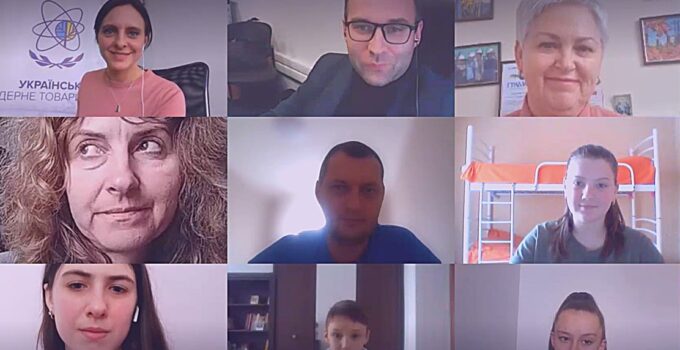 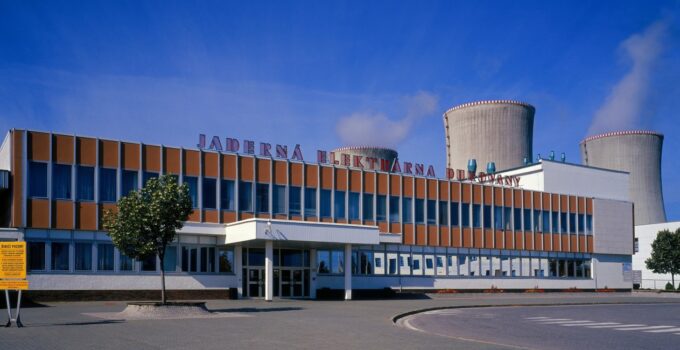 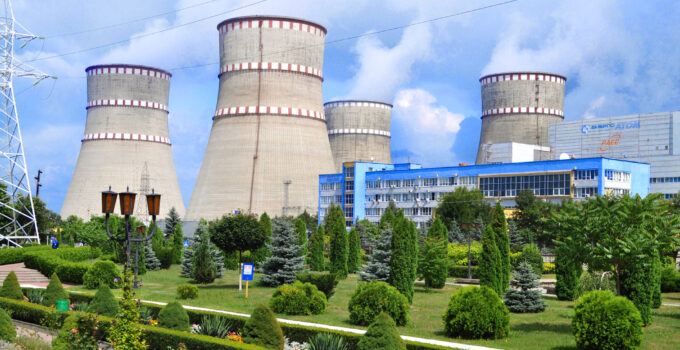 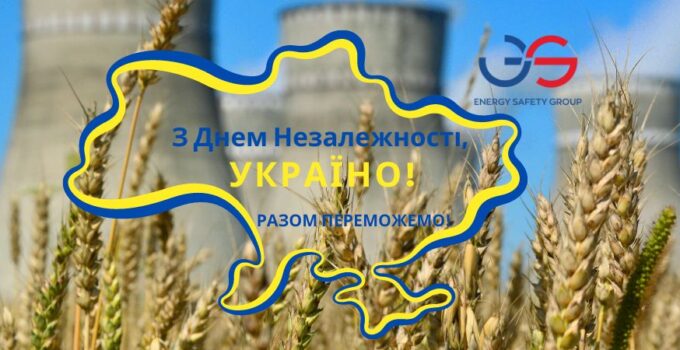 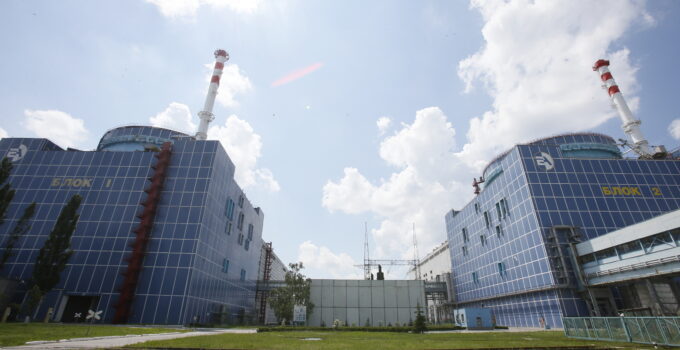